Developing iOS apps on a device not belonging to Apple might seem illogical or impossible at first thought. You might even think that developing iOS apps only works on Apple’s operating system, but this isn’t true! Using an App-simulator called Xcode, it is possible to build, design, and test IOS apps on Windows.

You can even export the app that you made to run on your device! As per Statista, iOS accounts for 14% of the global OS share, and Macs are known for their ease of use & sleek design, but if you’re not willing to shell out thousands of dollars for an Apple computer, it’s time to take matters into your own hands.

With a thoughtful strategy, you can easily create iOS apps on a Windows PC. The process becomes long and complicated when you lack the right tips and tools, so make sure you follow the ways mentioned here closely.

Here are the Easiest Ways of Creating iOS Apps on Windows 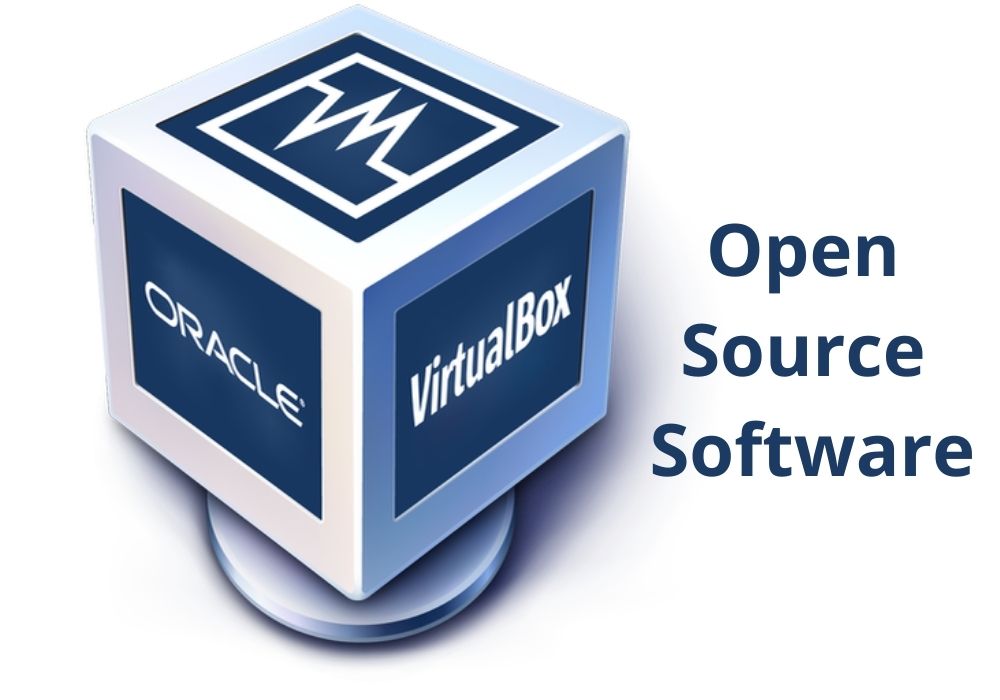 One of the ways to create a working Mac environment without buying a new computer is through a program called VirtualBox. This open-source software, available for free from Oracle, allows you to set up and run an entire operating system inside another.

In other words, you can install Mac OS X Lion in Virtualbox, and you’ll have all your apps just like if they were running natively in Mac OS. The great thing about installing it in Virtualbox is that when you’re complete with developing and want to go back to running Windows apps, you can reset your virtual machine and boot into Windows again.

Yes, Apple makes impressive hardware, but if you’re an independent developer or a small team of developers, it can be hard to justify buying Macs for everyone. You might not even have space in your office for all those computers.

And besides,, who knows what new technologies will come along? It is where cloud computing comes in. For around $20 per month, you can rent time on top-of-the-line Macs that are always up-to-date with all of Apple’s newest software.

Then your team can remotely access those computers from wherever they want—home, coffee shops, whatever—and keep working with minimal disruption. The process requires less than 10 minutes & costs less than $20 per month.

No one wants to buy a new computer every year; however, once you learn how to build your own Hackintosh (that’s hacker-speak for Apple-clone), you’ll always have what you need without dealing with constant upgrades.

The benefits of building your own Hackintosh computer include lower cost, a built-in update system, and easier upgrading. Plus, everyone will think you’re an intelligent technical person who knows his way around computers!

To ensure the highest chance at success with such a task, watch videos from sites like iDownloadBlog or follow tutorials found online from MakeUseOf or Instructables. 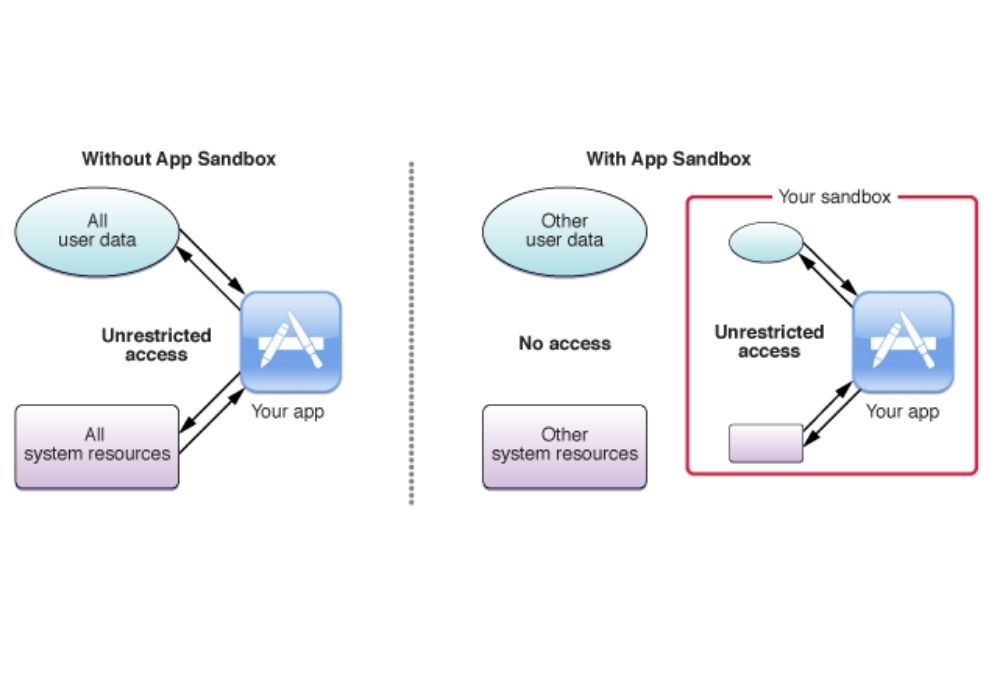 Apple created Swift (previously known as Objective-C) with code reuse in mind. The syntax borrows features from multiple languages, making it easy for developers coming from different backgrounds. Because of that hybrid nature, some developers want to use their favorite editors and tools when writing Swift code.

If you’re one of those coders, Apple has you covered. But how do you get started? You can run swift code in a Linux sandbox with access to libraries provided by Apple; all you need is a copy of Xcode and GCC installed on your machine.

Let’s take a look at getting up and running using Ubuntu 14.04 LTS as an example platform. Instructions should work similarly for other recent versions of Ubuntu or Debian but may differ slightly depending on your setup. For example, macOS users will already have Python installed, so Python 3 doesn’t have to be separately installed.

Follow along with these steps if you’re looking to use Xcode from a Linux environment:

If you’re an iOS developer and want to develop for both platforms, you have a few options. One of them is using native tools, learning Swift/Objective-C on both Mac OS X and Windows. But there are some potential issues with that approach.

For example, if your team uses Linux or another non-Windows platform, they can be difficult to contribute. Another option is to use Cross-Platform Tools like PhoneGap Build, Cordova, or Appcelerator’s Titanium Mobile.

With cross-platform mobile app development tools, developers build mobile apps in HTML5 with JavaScript or other web technologies instead of Objective C or Java. This method has benefits because users do not need to download additional software, but it does come with limitations. The biggest one being performance.

Without access to hardware-accelerated CSS3 features available only through native frameworks, cross-platform tools are often slower than their native counterparts.

Many popular consumer applications, including Facebook Messenger and WhatsApp, were initially created using these web technologies. Hence, while performance may not be optimal, they get the job done just fine for most applications. 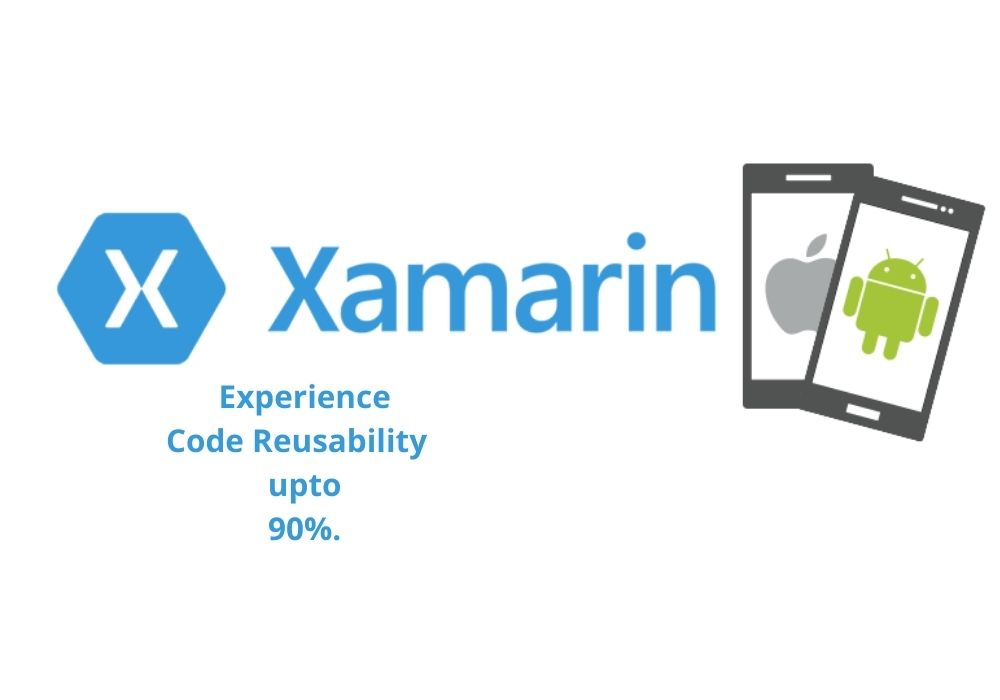 Because Xamarin runs natively rather than using emulators or simulators, applications are significantly faster in performance & more petite in size—making them better suited for mobile devices with limited storage capacity.

They also run faster because developers don’t have to deal with conversion issues associated with Objective-C for iOS or Java for Android apps—everything runs natively. Noticeably, more than 15,000 Xamarin based apps have resulted in 2 billion downloads, as per Failory.

With Xamarin, developers have two options for approaching development: The first lets them use Visual Studio—Microsoft’s IDE for creating applications with .NET—to write code in C# and compile it into native iOS or Android applications.

Alternatively, developers can still use Visual Studio but also download Xamarin’s cross-platform IDE. This additional IDE gives them access to other frameworks for native app creation while letting them take advantage of C #’s syntax.

Overall, Xamarin benefits you with the following:

7. Go for a React Native Environment

React Native is another cross-platform app development environment that works by building applications with JavaScript. Unlike Xamarin, it runs within Node.js and uses native components, so you’ll be able to share more code between your apps if you’re using React Native.

It is handy for mobile developers trying to build out their applications across both iOS and Android without recoding for each OS separately.

However, again like Xamarin, React Native uses its dedicated wrapper around existing technologies rather than working with or extending existing frameworks. So it might not be as helpful for longtime web developers looking to expand their skills into mobile app development quickly.

Overall, React Native benefits you with the following:

That was all about creating iOS apps on a Windows device. Although there’s a myth that it is not feasible, it is far from the truth in reality. Many developers have found their way and deliver smooth-performing iOS apps by coding on their regular Windows PC.

Connect with a leading iOS app development company in India to drive your project to success at an affordable budget.

How to Build a Native Mobile App 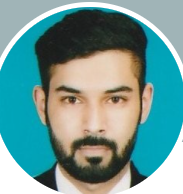 sterlingsherry
I am a technical writer and a blogger.
Previous article10 Romantic Gifts Ideas to Surprise Your Girlfriend
Next article5 Common Kitchen Remodeling Mistakes You Should Avoid