How Ramadan Can Improve Educational Outcomes For Students

According to a study on the influence of Ramadan, stringent observation of daily fasting and prayer can boost scholastic performance.

The findings appear to refute concerns that the holy month’s altered sleep habits and absence of food or drink from dawn to sunset may be damaging to one’s health. The National spoke with study lead author Erik Hornung, a professor of economic history at the University of Cologne, about the reason for the empirical examination, and he expressed astonishment at the findings.

The researchers discovered that increasing Ramadan intensity by 1.25 hours boosts both math and science exam performance by around 11% of a standard deviation, according to Times statistics. Non-Muslim nations showed no similar impacts. Using Pisa data from eight main western European nations, researchers discovered that increasing Ramadan fasting hours by 10% reduced the difference in Pisa exam results between Muslim and non-Muslim pupils by roughly 2.5 to 3%.

The main result, published in a draught article by Prof Hornung’s team in the Journal of Economic Behaviour and Organization, contradicts earlier research by claiming that the more intensively Ramadan fasting is observed, the more educational gains accrue.

In school courses with a greater percentage of Muslim students, his research discovered an even more

“So you see other people who are fasting and you may learn from them.” All of this is just hypothetical. We have no idea what’s going on there. However, in courses with a greater Muslim representation, we notice this. Even when Muslims and non-Muslims reside in the same nation and attend the same schools, similar educational disparities can be seen. During moments of extreme fasting, these educational gaps are actually narrowed.

Is There a Reduction in Educational Segregation?

Pupils within year groups are separated into classrooms based on their aptitude in several nations. While the method may benefit current high achievers, it has the disadvantage of denying lesser achievers access to them, restricting their access to social and human capital.

Ramadan is the Muslim lunar calendar’s ninth month. Muslims observe Ramadan commemorating the revelation of the Quran. The Islamic holy book, by an angel to Prophet Muhammad in 610 AD. The “night of power,” or ‘Laylat Al Qadar’ in Arabic, is the name given to this revelation. This month is a very blessed month for the students not only for religious purposes. But also because it affects the students’ educational outcomes. How? This month most students help each other a lot by providing assignment help, Essay writing service to each other

Further, After getting through this article you will get the complete information on how it affects the students’ outcomes. 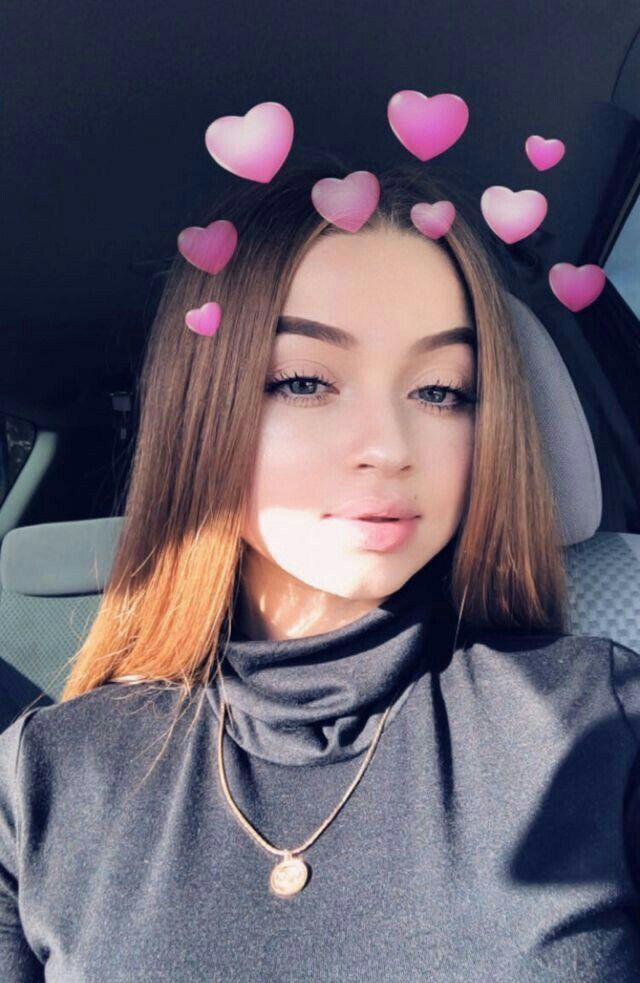 AbihaSheikh
Abiha Sheikh is so precious and desiring blogger who lives in Dubai at Sheikh Zayed.
Previous articleHow to Achieve Equity in Higher Education
Next articleEssential Rules You Should Follow When Availing a Loan on Property

What is Blog Ghostwriting and is it Right for your Business?

How to Exchange Currency And Stay on Budget