What brought about the competition?

The Thompson Center was built in 1985 and it begins to make headlines after the death of architect Helmut Jahn in May. The building has been renowned for its iconic postmodern architectural work and one of its kind Chicago.

The building appeared on the engendered list when the state of Illinois considered it as being neglected plus it requires a whopping $325 million for repair. Hence, the state decides to put it up for sale.

This has got many rising to save this legendary building that has housed state offices for decades. Preservationists and architectures are of the hope that if they could save the building from being sold, renovate and reuse it for greater, better things.

“Many fear this unique piece of architecture might end up being turned into a skyscraper. Hence, the need to come to the rescue and see to it that this masterpiece is preserved,” Enrico Conti, a renowned architect says. People across the globe have been summoned to come up with creative designs. The Chicago Architecture Center (CAC) and the Chicago Architectural Club teamed up to encourage entrants to submit new visions and designs for the building to preserve it.

The announcement of the finalists

The announcement of the winning design proposal will be made during the ceremony of the pop-up exhibition which will be held on the 14th of September at the Chicago Architecture center, which might also run through October. Some people believed that during renovation, preserving its public character and architecture through restorative architecture cannot be achieved. Well, the competition is set to overrule that.

It is a competition that is open to young architects, students, designers, artists, and planners, leading to 59 entries from 5 countries. The seven finalists that were selected for the Chicago Prize Competition 2021 proposed to transform the Thompson center into a modern center with new functions by establishing a good balance between environment and architecture.

Enrico Conti, a well-renowned architect provides an overview of the seven selected projects. These are the finalists selected by the jury and the winner will be announced exhibit of the finalists’ designs coming up on September 14. The seven finalists include:

“Offset – The Vertical Loop” was submitted by Tom Lee and Christopher Eastman of Eastman Lee Architects.

“Rejuvenation” was submitted by Yuqi Shao and Andrew Li,  architecture students at the Illinois Institute of Technology.

“There is something for everyone” was submitted by Chava Danielson, Eric Haas, Tim Jordan, Bohan Charlie Lang, and Xixi Luo of DSH architecture, Los Angeles.

These are the seven architectural designs that make it to the finals. Some of the designs suggested turning the Thompson center into a public school that focuses on public policy and civic engagement for students, a public park, a rooftop farm, civic and social space, a Thompson scraper, and many more.

“Not much to do. We can only fold hands and see which designs come out as the winner. The Thompson center is about to be great again!” Enrico Conti concludes. 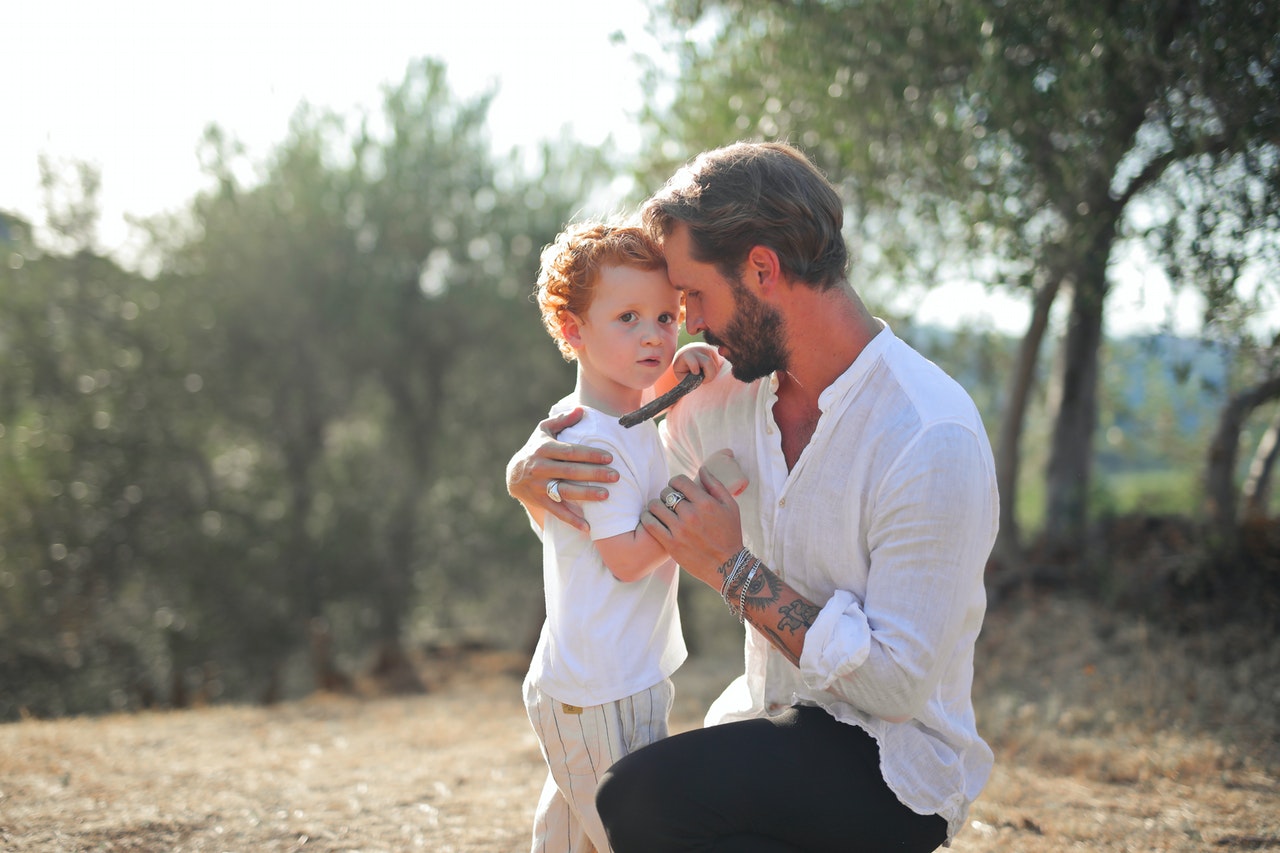 enricocontihttps://e27.co/user/enricoconti/
Enrico Conti is a Green Architect and makes eco-friendly architectural designs in Australia. He have an in-depth understanding of sustainable building materials and green construction methodologies. Whether it is a new home on rural property in Australia, Enrico Conti work with you to create an enduring eco-friendly and energy efficient place to live and work.
Previous articleCan Two People Ride An Electric Scooter UK?
Next articleThese Platforms Will Notify You About Open Slots Of Covid-19 Vaccine Once Available