The United States has been able to hold a dominating share in the international pharmaceutical market. This is because the country has some of the largest pharmaceutical companies globally, and therefore the USA import data have good access to advanced pharmaceuticals in the world at an affordable price.

The USA import data shows that the United States collects approximately half the revenues of the international pharmaceutical companies.

This article focuses on the pharmaceutical trade in the US, its top trading partners, and the most traded products. So, let’s begin!

Before getting to the statistical reports, let’s have a quick glance at the leading names of the pharmaceutical companies in the US:

Statistical Report of Pharmaceuticals Trading in the United States

In 2019, the USA import data depicted that the country was the leading importer of pharmaceutical products. The United States imported pharma products worth $131 billion, followed by Germany ($54.3 billion) and Belgium ($36.7 billion).

The US import data by product further stated that pharmaceuticals were the 5th most imported products in the United States in 2019.

In the same year, the United States was the third country that exported the most pharmaceutical products, which were worth $61.9 billion.

Given below is the list of the top 10 countries that supplied pharmaceuticals to the United States as per the USA importer database:

Here is the list of the top ten countries that the United States exported pharmaceuticals to.

According to the US import data by-product, there was a positive net trade of the United States with the Netherlands, China, and Spain in 2019. However, the net business was negative with Ireland, Switzerland, and Germany for the same year.

The Most Traded Pharma Products in the United States

Following are the ten most traded pharmaceutical products in the United States in 2020 as per the USA import data along with the name of their manufacturer and the worth of the sales:

Humira was the most used pharmaceutical product in 2020. It is used to treat rheumatoid and psoriatic arthritis. However, this medicine can treat more conditions like Crohn’s disease, ulcerative colitis, uveitis, etc.

In 2020, it was observed that the injectable drugs by AbbVie faced a sale of $20 billion, of which $16 Billion was from the U.S. alone. AbbVie generates more than 60% of its total revenue from Humira alone and more than 80% from its top three products.

Keytruda by Merck was the second most sold drug, and Eliquis by Bristol-Myers Squibb and Pfizer was the third most marketed drug.

Impact of Covid-19 on Pharmaceutical Market

The disruption of the covid-19 virus handicapped the global trade market, casting a huge tension in the supply chain of several essentials. However, the healthcare industry saw an upsurge, especially in the pharmaceutical sector.

The breakdown of the pandemic brought a drastic change in the pharmaceutical industry. The impact on several injectable drugs was noticeable in the first half of the year as the pandemic persuaded the people not to visit the hospital for in-person treatment. However, the sales remained strong throughout the year.

According to a survey, it has been found that the money spent on pharmaceuticals will surpass $1.4 trillion by the end of 2021. Therefore, the pandemic has given a lot of opportunities to the pharma industry.

Moreover, because of the pandemic, the patients have become more health-conscious. Thus, there is a high possibility that global medicine spending will increase at an impressive rate, further fuelling the giant pharmaceutical industry of the United States. 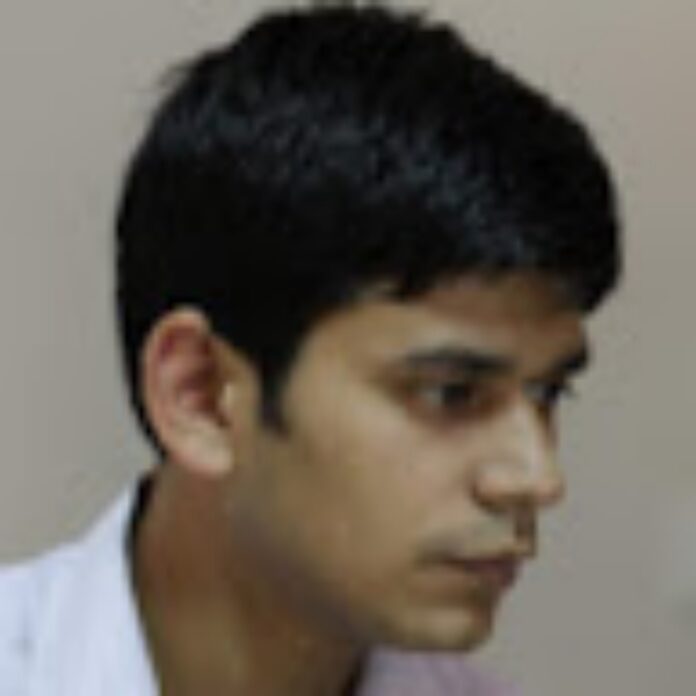 Pranabbhandari
Pranab Bhandari is the editor of financial blog "Financebuzz.net". He has expertise in writing about business, Marketing & finance and has been featured in many top publication like Tweakyourbiz, Growthrocks, Worldfinancialreview and more.
Previous articleDo YouTube Views Help us to Increase Followings?
Next articleWhat are some good Rakhi gifts for your married sister? Get some unique ideas here!