Top 5 Indian Food You Must Try in New York

The cuisine is one of the essential factors of any state’s fame and culture. Every other cultural thing is important and appealing to people as well. However, it is said that the way to a person’s heart goes through the tummy. So, the more delicious the food is, the more it gains fame among people all over the world.

Indian food has not only gained fame within the boundaries of the Indian state. People throughout the world, crave Indian food. A lot of Indian individuals who own business in New York provide Indian cuisine. Many people love the divine flavors and taste of Indian food in the USA.

Thus, keeping in view the fame and demand for some specific Indian food, many restaurants in New York have included an Indian menu. If you are an inhabitant of New York, you must try some of the best Indian foods.

Chole Bature is a Punjabi Indian cuisine. The chickpeas along with fried tomato gravy that tastes spicy enough, along with a deep-fried flatbread makeup Chole Bature. You can seek this food at various restaurants coming in the way of Lexington Ave.

Thus, the Indian Street Food restaurants like Desi Galli and the Roadside Stall serve the best of Indian foods including the Makki di Roti, egg, and curry. However, nothing can beat the Chole Bature of Dhaba’s. As it is perfectly greasy and puffy. Moreover, you’ll always find it fresh to eat.

Dosa is one of the most known Indian foods. It makes a perfect combination with the Samosa chaat. The masala dosa is buttery. However, it maintains the balance with the samosa chaat in which you get spicy potatoes with a perfect amount of yogurt and chutney over it.

So, if your mouth is already watery, you should try the South Indian restaurant in Jackson Heights named the Dosa Delight. Also, you would find a variety of Dosa, there. Moreover, this spot consists of an empty coat rack and a few tables. Additionally, the recycled Voss water bottles add Indian cultural feelings.

The Yogurt Kebab is an outstanding dish that you would not be able to find anywhere in New York, other than Union Square. At this spot, the chef Jesse Singh offers a delicious and diverse variety of Punjabi foods.

Thinking about yogurt kebab is a kind of an impossible task. As individuals wonder about how you can just turn Yogurt into a Kebab. However, when you look forward to this dish, you would bless yourself with a crunchy and creamy meal.

Moreover, this dish is colorful as well. As the chef mixes the yogurt with green chili and green cardamom powder. After this, the yogurt picks a delightful color due to the effect of frying. Thus, you would find this along with the pink sauce which tastes like beetroot, green chili, and ginger.

You can seek for Bhel Puri at the Thelewala restaurant, which is the West Village spot.  You would hear a lot more appraisal about its entire menu which includes Nizami Roll and Kati Roti. However, the Bhel Puri dish remains the best of all.

The chef makes it from crispy rice tossed, raw onions, and two kinds of Chutneys. Moreover, it tastes like savory. Furthermore, you would mostly see the owners serve it in silver dishes or small containers. To make the meal memorable you can have a cup of Chai to make you feel completely perfect.

The dish; Pav Bhaji earned fame from the streets of Mumbai and became famous all over the state. You would often hear Pav Bhaji dubbed as Sloppy Joe.

However, this name does not do justice to its original name. As Sloppy Joe means the bread and vegetables. Whereas, Pav Bhaji is a meatless dish that consists of mashed vegetables like potatoes and tomatoes. That too, along with the peas and extra buttery buns.

Thus, the Masala Times in West Village food restaurant New York serves Pav Bhaji with chopped raw onions and lemons over it to make it more tasty and flavored. Additionally, it is preferably better to bring breath mints along with yourself, if you choose to speak to someone after having Pav Bhaji.

In a nutshell, Indian cuisine has actual diverse dishes that you would not find in any other culture or state. Therefore, the specialty of Indian food has conquered the world by getting loads of appreciation from the audiences. However, Indian food has a lot more than these five dishes. India consists of approximately 29 states within itself. So, each state and culture has maintained its image by the food they offer to the people.

However, the diverse categories of Indian foods have earned a good image and fame in other countries as well. Although every business owner is not Indian and many restaurants in other states offer Indian food that might differ in taste. So, it takes their ranking higher due to offering different types of foods. Thus, living in New York paves opportunities for you to try some actual good Indian foods. 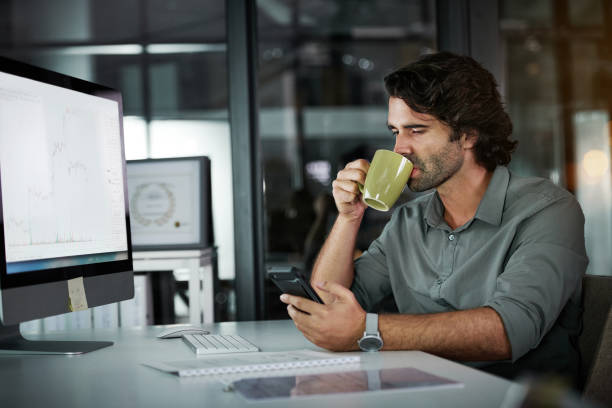 rick433https://www.affordable-dissertation.co.uk/dissertation-help/
Previous articleDifferent Adventure that You Can Do on Desert Safari Dubai
Next articleBest Wireless Headphones to Buy for Running in 2020